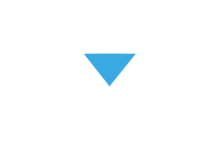 Julian Seiler is a freelance musician, composer,
producer and teacher living in the city 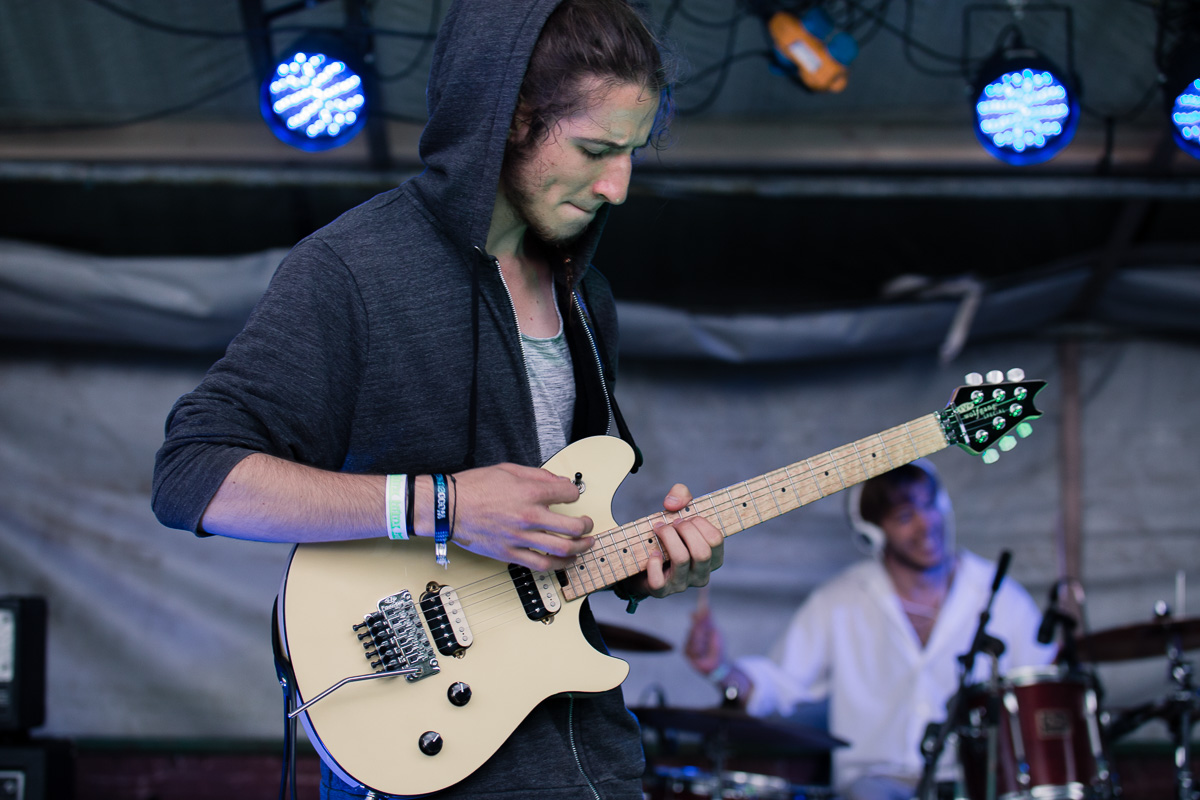 Born in Rendsburg, Germany, he began to play
drums at the age of 5 and took lessons for
many years. A few years later he started to
play guitar and gained a lot of live experience
together with local bands and musicians early.
He came to Hamburg to study music at the age of
18 and since then works as a freelance musician.

As a producer, he composed and produced tracks for ARTE television and InnoGames lately.
Being the mastermind of Visual Insanity, he does all of composing and
producing for the project as well as for other artists.

Besides his activity as a playing musician, he’s a music teacher, working with children
and adults and giving workshops on diverse instruments.